“Proposition IX: To explain why an open string when sounded makes many sounds at once.” (Marin Mersenne, Harmonie Universelle, 1632. Quoted from Arnold Dreyblatt’s notebooks.)
1 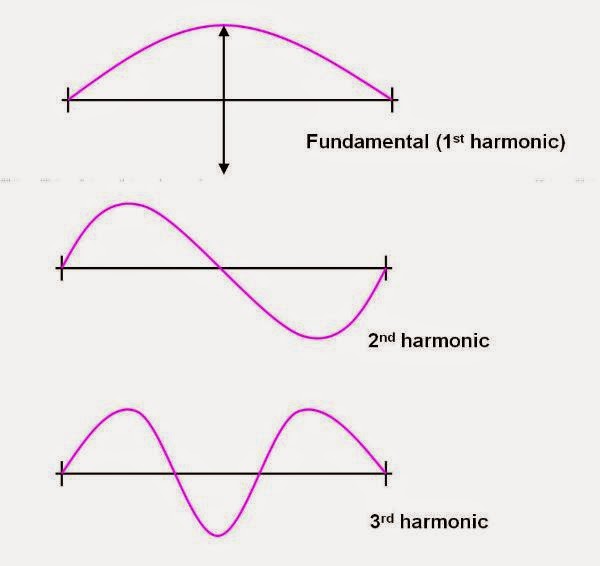 Just as much as any instrument acoustic or electronic, the double bass has been at the forefront of contemporary art music’s development of the timbral resources available to composers and performers alike. Coincident with the increasing focus on sound as such in mid- to late-20th century composition and improvisation, the double bass saw its own sonic resources brought out more fully with an expansion of playing techniques coupled with technical improvements to the instrument itself as well as improvements in the technologies of sound reproduction and amplification. Paradoxically this expansion of means for the timbral exploration of the double bass has in some cases been accompanied by a reciprocal reduction in the use of pitch material, although the aesthetic goal—the foregrounding of timbre—is the same. Thus while some contemporary double bassists have been drawing on a broader repertoire of musical resources, others have focused on a honing down of available resources—all the way down to the deceptively simple material of the open string. The result is a kind of open string minimalism, one might say. Classic and recent work by Arnold Dreyblatt, Adriano Orrù and Alessandro Perini show how the single string set to vibrating can be developed into a refined output of surprising aural complexity.
2
The open string is in a sense a single pitch that contains multitudes. Attacked a certain way, it reveals the overtone structure that constitutes the timbral dimension of pitch. As Robert Erickson termed it in Sound Structure in Music, pitches are bundles of harmonics or partials that tend to fuse into a single percept. Given the right circumstances individual harmonics within the bundle can be brought to prominence, allowing the single pitch to be unraveled into what sounds like a set of pitches in harmonic relationship. Timbral music takes this as its starting point. If the perceived pitch of a sound is a function of the relative intensities of its partials, then manipulating a pitch to emphasize or deemphasize certain of its constituent partials will create the sound of a different apparent pitch or of an emergent set of harmonies.
Because of its scale and the length of its strings, the double bass is well-positioned to unbundle the harmonic structure of a pitch. As a practical matter this can be done by technical means such as altering finger pressure or changing the weight, attack and placement of the bow, angling its hair as it bites into or glides over the string. With each change a different range of overtones can be emphasized, giving a single pitch the sound of a chord. Similarly the use of percussive attacks with hands or objects on the strings or body of the instrument can alter the timbre of the sound, and thus underscore or suppress given partials, as can the use of electronics for amplification or direct sound modification.
3
Arnold Dreyblatt’s Nodal Excitation, the concept of which appears to date back to the late 1970s, is a work for solo double bass strung with two lengths of unwound music wire. Dreyblatt was drawn to the double bass because of its capacity for resonance, aided by the long speaking length of its strings, which seemed to suit his interest, primarily directed toward acoustics rather than music in any conventional sense, in what he calls the “basic acoustic model” of a sound source set in motion. In Nodal Excitation this model takes the form of strings set to vibrate, the resulting sounds consisting of the harmonics produced by light pressure on the strings’ nodes. Rather than drawing the bow across the strings, Dreyblatt uses the bow to strike them rhythmically for the entire length of the performance. (A realization of the piece recorded in Toronto in 2007 ran approximately twenty-five minutes.) The aim of Nodal Excitation is to unpack the harmonic series in the context of the structure of sound as such. Over the course of the performance emergent harmonics combine with the bass’s resonance and gradually stack up into chords. The musical effect this creates would appear to underline the implicitly polemical thrust of Nodal Excitation, which is to challenge the move of Western art music into equal temperament and toward atonality.

Sardinian bassist Adriano Orrù has also created music exploiting the overtone structure of a single string. All of the tracks on his solo release Hesperos take the open string as a compositional or improvisational foundation, whether alone or in combination with other strings. In contrast to Dreyblatt’s restricting himself to building sounds from the strings’ harmonic nodes only, Orrù may root a melody on the string’s fundamental or prepare the strings by placing objects on them. On Whales, for example, the first piece on the recording, Orrù draws out the harmonics on multiple open strings by bowing with an undulating rhythm, moving the bow back and forth toward and away from the bridge. This constantly changes the overtone structure of the sound, which is further complicated by the overlapping harmonics of all four strings. Here pitch-plus-timbre multiplied by four equals something approaching pure resonance. Cosmogoniasemplice is played entirely on the low E string, which is struck with beaters in an insistent rhythm. The resonance of the string is often compromised by the intervention of metal objects, which dull the vibration and add a rattling sound, but even here the effect is to focus attention on the overtones. Orrù has hit on something fascinating here because the E string is a problematic one and thus—ironically—particularly effective in creating timbral effects. Its rough, slow response and long reverberation time, combined with its low register, tend to obscure the pitch and foreground instead the color properties of the tones played on it. By introducing external objects onto the string, Orrù only serves to dramatize this effect.
Like Orrù’s Cosmogonia semplice, composer Alessandro Perini’s electroacoustic Perturbance for Double Bass and Embedded Electronics takes the single open string, this time the A string, and explores its sounding properties. The work, the second in Perini’s Ghost Studies series, was created in collaboration with double bassist Jonathan Heilbron and was premiered at Darmstadt in August 2014. For this piece Perini installed contact speakers inside of Heilbron’s bass and called for Heilbron to perform a series of percussive gestures with his hands and bow. These gestures, in tandem with an electronic track fed into the speakers, set the instrument to vibrate semi-autonomously, the speakers effectively turning the bass into a large, resonating amplifier for the electronic sounds sent through them. Throughout the piece different timbral facets of the unstopped A string are brought out when it is set to vibrating by the speakers or when Heilbron strikes, scrapes, bows or muffles it.
4
Open string minimalism is a peculiar kind of minimalism. Minimal sculpture entailed a comparable paring down of material and of outward form, the resulting objects being notable for their lack of internal relationships. In that regard they are entirely different from the sound objects emerging from the open strings in Dreyblatt’s, Orrù’s and Perini’s works. These latter are not only rich in their display of internal structures but are almost entirely about these structures. Their minimalism is deceptive to the extent that it reveals the many layered complexity that constitutes what we ordinarily hear as a single pitch.
Work exploring the composite nature of the single pitch plays on the phenomenological or subjective dimension of musical reception. Somewhere at the intersection of perception and attention we take in the complex set of a tone’s fundamental and overtones and filter and fuse them into a single pitch. The pieces described above and other works like them in effect reverse the phenomenological process of fusion—if one can speak of reverse psychology one can speak of reverse phenomenology—and show the apparently simple sound for what it is: A bundle of moving and interacting parts. 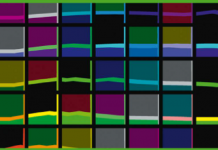 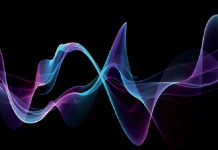 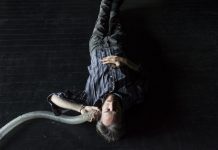 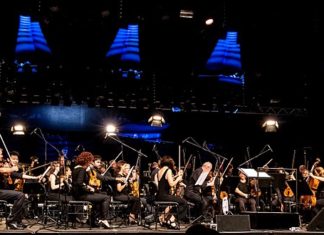