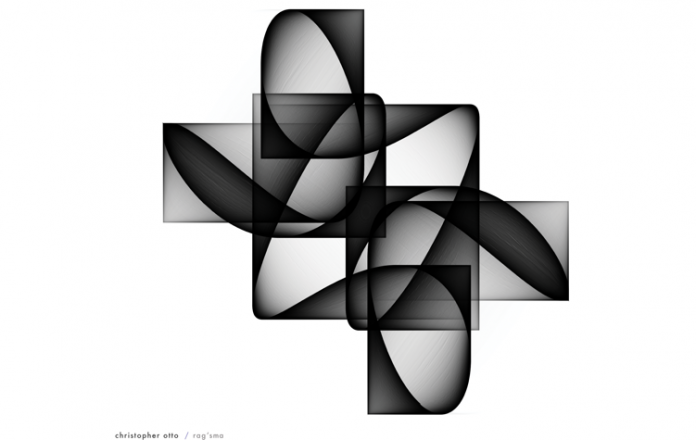 The twentieth century was undoubtedly the century of discoveries in microtonality as well as other areas in music. Since the times of Carrillo and Ives, a lot of water has passed under the bridge and a doctrine has emerged and increasingly infiltrated for instrumentalists in the form of alternative tuning systems, new constructions, specific intervals, and mathematical elaborations 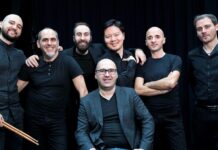 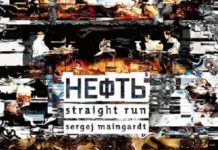 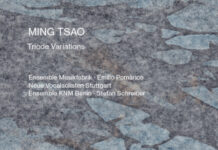